The Far Eastern theme was in favour for more than a century in the field of the European decorative arts. At the end of the 17th century the painters Jean Baptiste Belin de Fontenay, Jean Baptiste Monnoyer and Guy Vernansal provided the Royal Beauvais Manufactory with the cartoons of a first Chinese series called The Story of the Emperor of China also called, later, the first Chinese series.

A second Chinese set was designed for the Royal Manufactory of Beauvais many years later, in 1734 by François Boucher. The lovely model by Boucher, oils on canvas (see colour photocopies), which are now in the Musée des Beaux-Arts de Besançon (France) were adapted for tapestry by the painter Dumons who painted the cartoons, that is to say the model at the size of the tapestry to be woven. Some 20 years later, Dumons also painted cartoons adapted from Boucher’s work for the Royal Manufactory of Aubusson.  The tapestry presented by Galerie Chevalier is a wonderful example of the taste for the far oriental exoticism of this period. 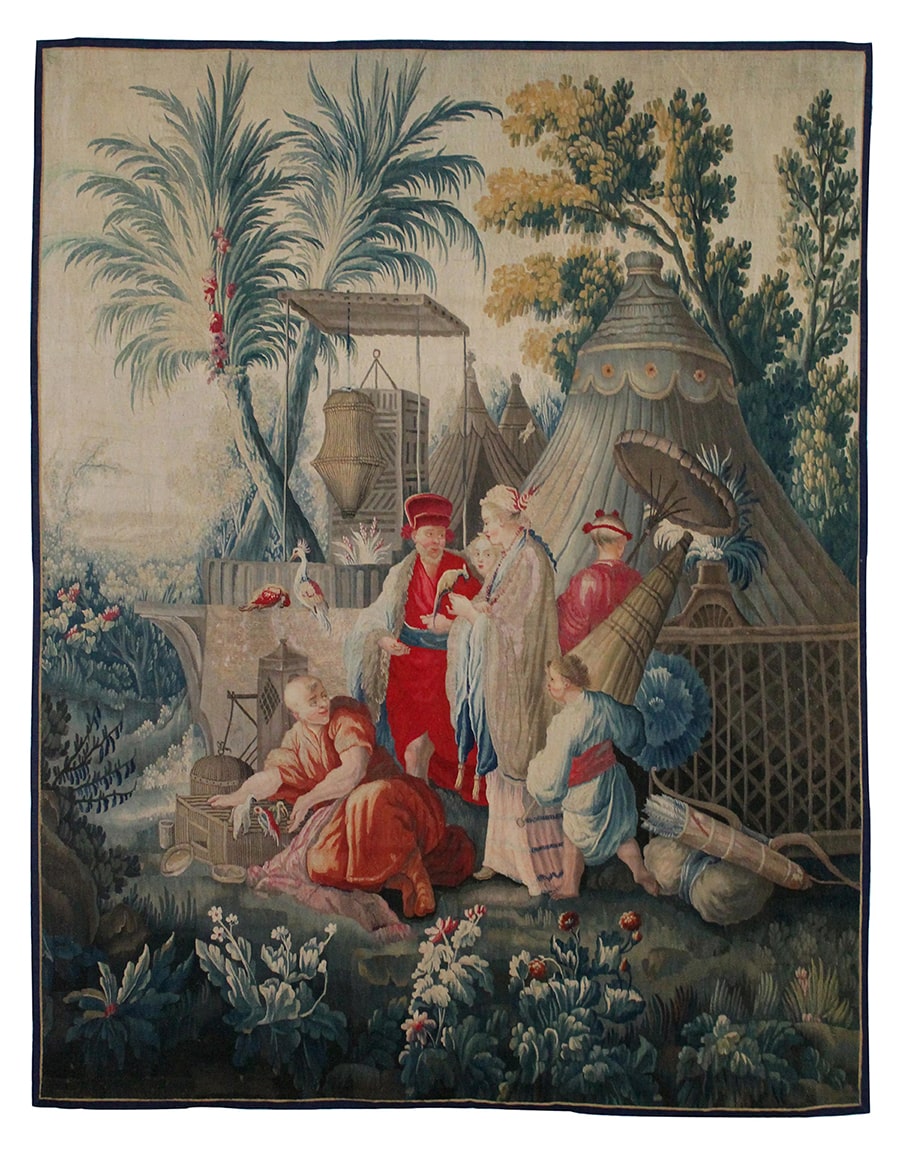 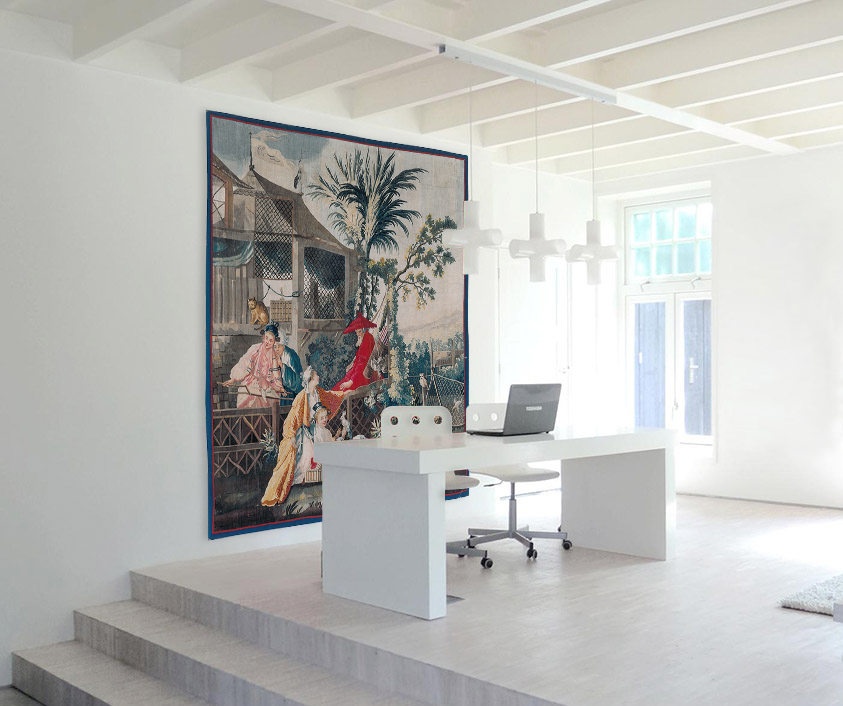 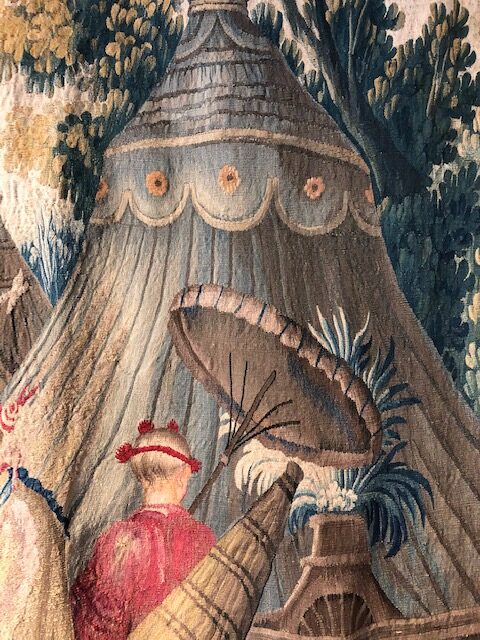 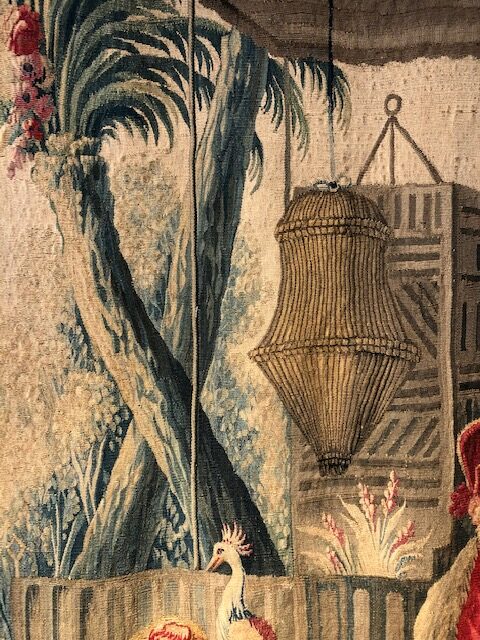